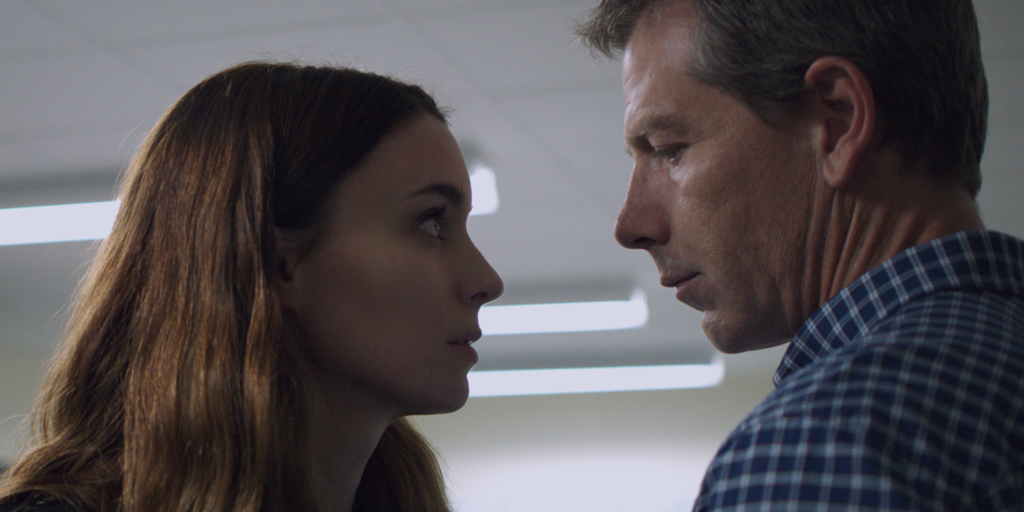 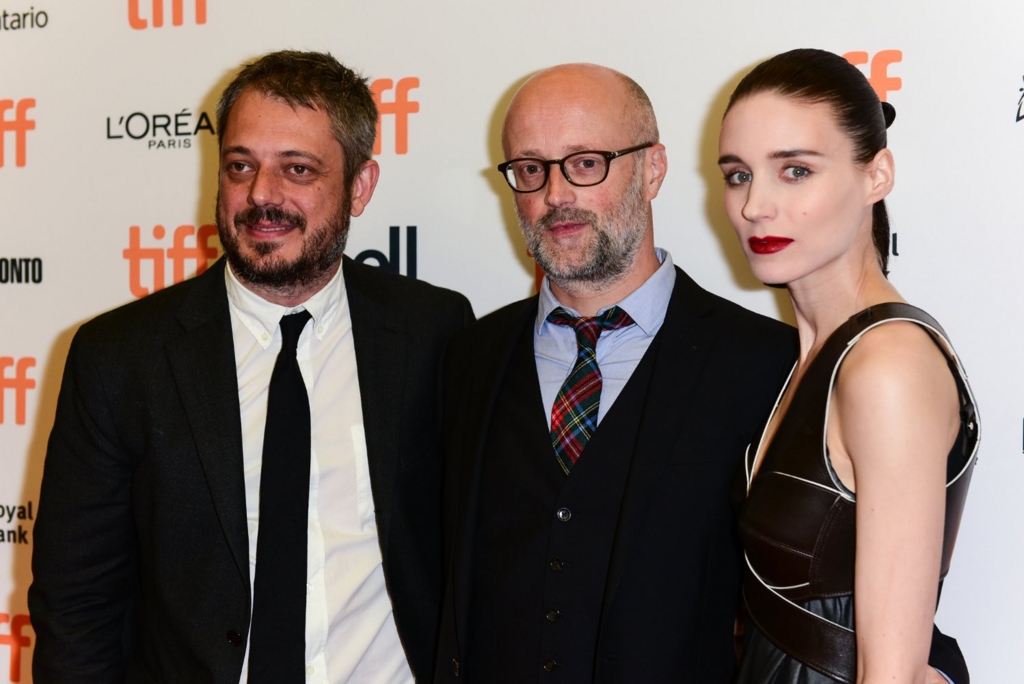 Why did Rooney Mara (right) get this job?

She was working on Carol (below) with Cate Blanchett (left below) and Cate Blanchett putting her in touch with Benedict Andrews (left) who is the director of UNA. He is also an director of Australian theater directors. This is his first film.

to cause or help someone to communicate with someone or something. 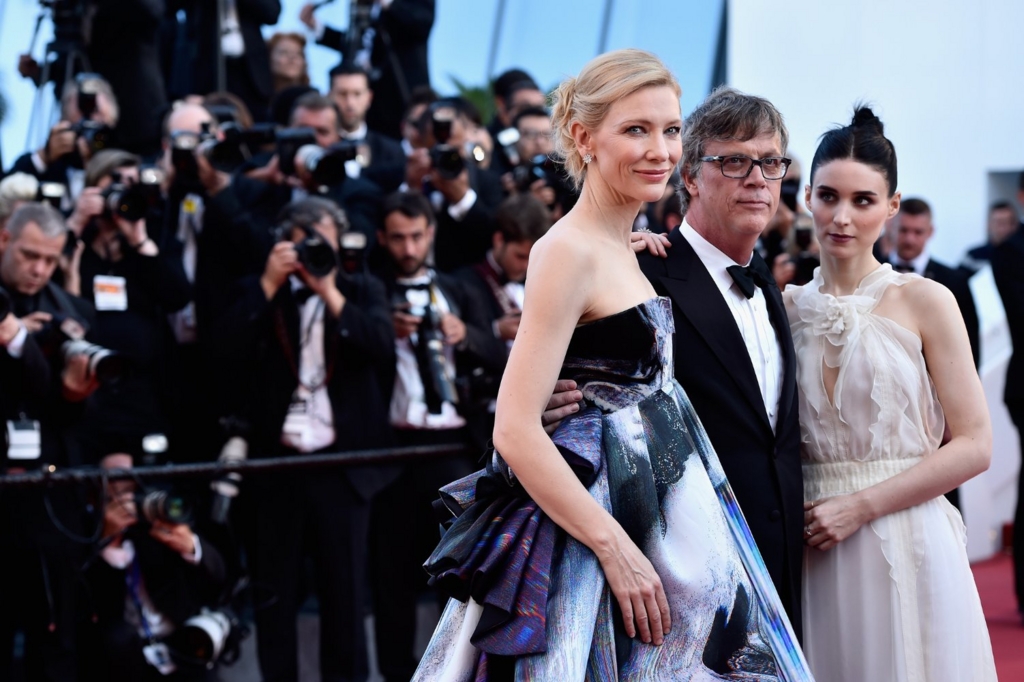 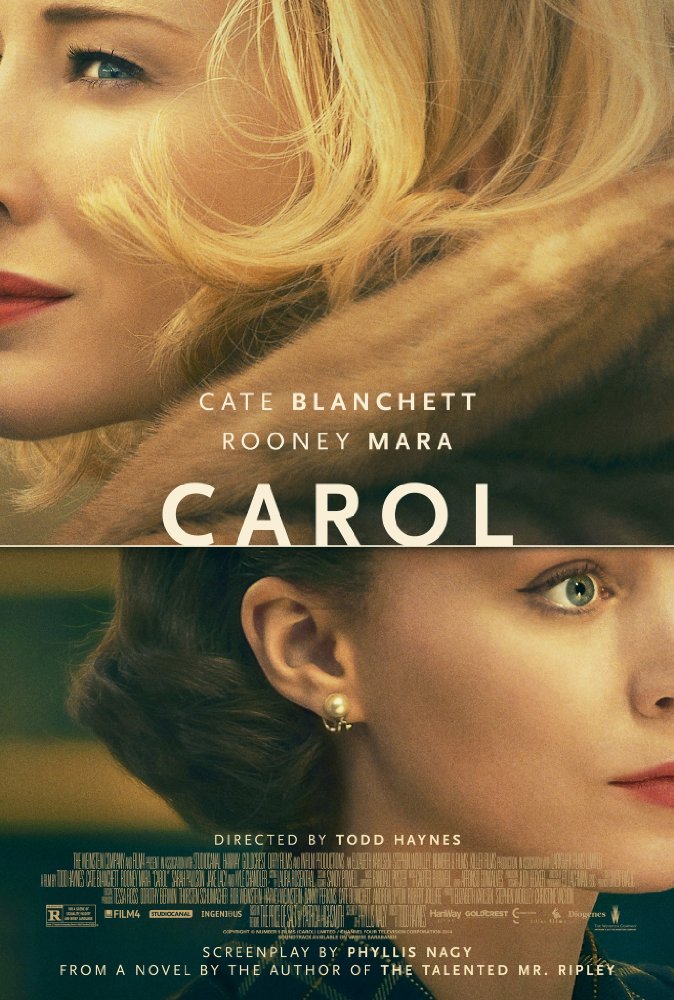 What is a first impression of UNA?

UNA is intense!, very quiet, an intense drama based on the play black bird (below). 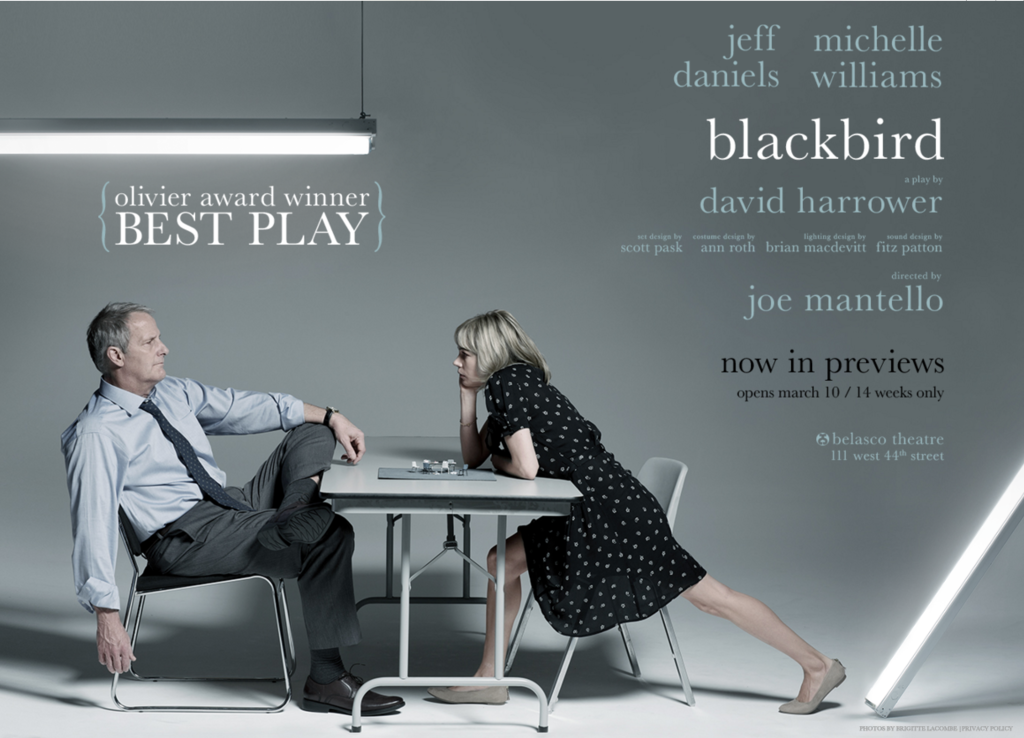 What is the story about?

just about young woman who was sexually abused by her neightbor who was also her father's friend, when she was teenager and 15 years later, When she comes across a photo of him in a trade magazine, she tracks him down and turns up his work place.

to search out where someone or something is.

ex) I don't know where Anne is. I'll try to track herdown. I'll track down Anne for you.

Is it worth to watch?

Once again just prove how good they are. there is so much global sparring. you can definitely tell it comes from a play but so well done. non-judgemental, very truthful, quit emotional, also quiet environment, the audience was super engaged. those two were incredible performers. It will be interesting to share that very very quiet environment with a lot of people in a theatre!