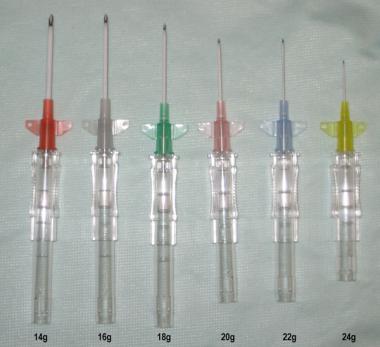 ntravenous therapy (IV therapy or iv therapy in short) is the infusion of liquid substances directly into a vein. Intravenous simply means "within vein". Therapies administered intravenously are often included in the designation of specialty drugs. 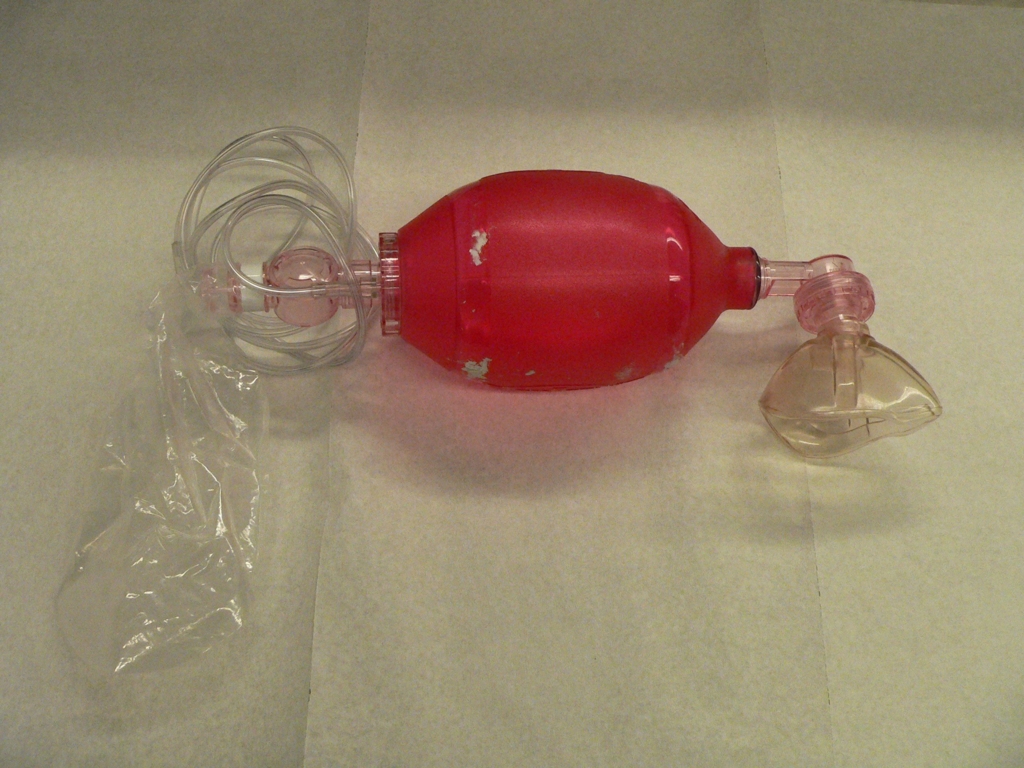 A handheld squeeze bag, attached to a face mask, used to assist in providing artificial ventilation of the lungs. see also bagging.

Blood pressure of “eighty-palp” means that the patient's systolic pressure is 80 (the top number in blood pressure, usually at least 100), and the diastolic pressure(the bottom number, usually around 80) can't be read by the machine, but can be felt (hence “palp” for “palpable”).

able to be touched or felt.
"the palpable bump at the bridge of the nose"

Pulse strength or volume is related the amount of blood pumped with each heartbeat or the force associated with each contraction. A normal pulse is one that can be felt with mild pressure on the artery. A thready pulse or weak pulse is one that is difficult to feel or obliterated easily with slight pressure.

Tachycardia refers to an abnormally fast resting heart rate - usually at least 100 beats per minute. The threshold of a normal heart rate (pulse) is generally based on the person's age. Tachycardia can be dangerous; depending on how hard the heart has to work. 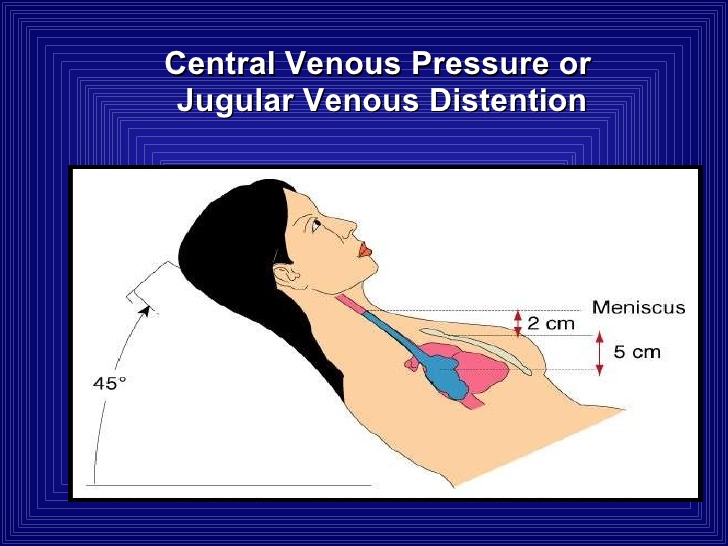 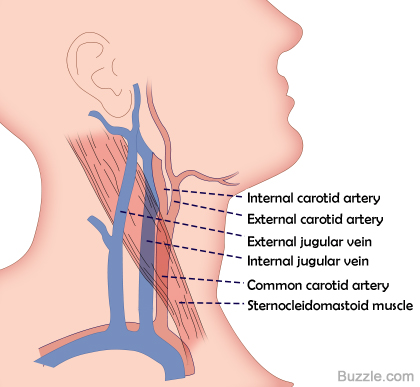 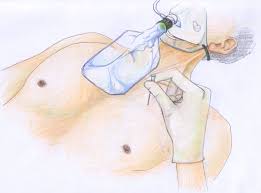 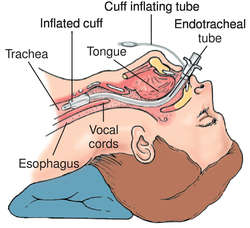 11."She got diminished respirations"

made smaller or less

made to seem less ompressive or valuable

"she felt diminished by the report"

12.What is the function of the respiratory system?

The function of the human respiratory system is to transport air into the lungs and to facilitate the diffusion of Oxygen into the blood stream. Its also receives waste Carbon Dioxide from the blood and exhales it.

a person who has died.
"in memory of the deceased" 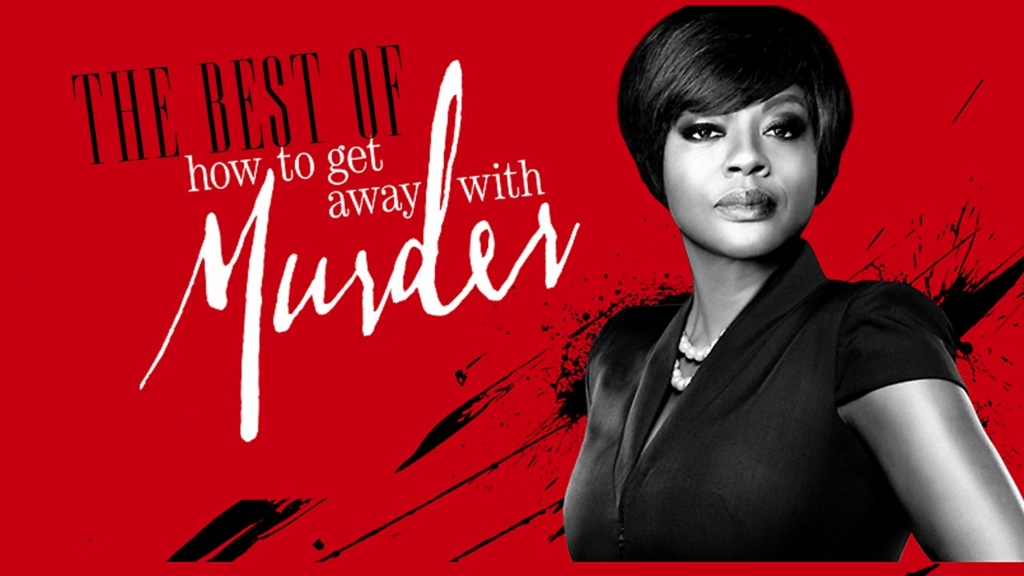